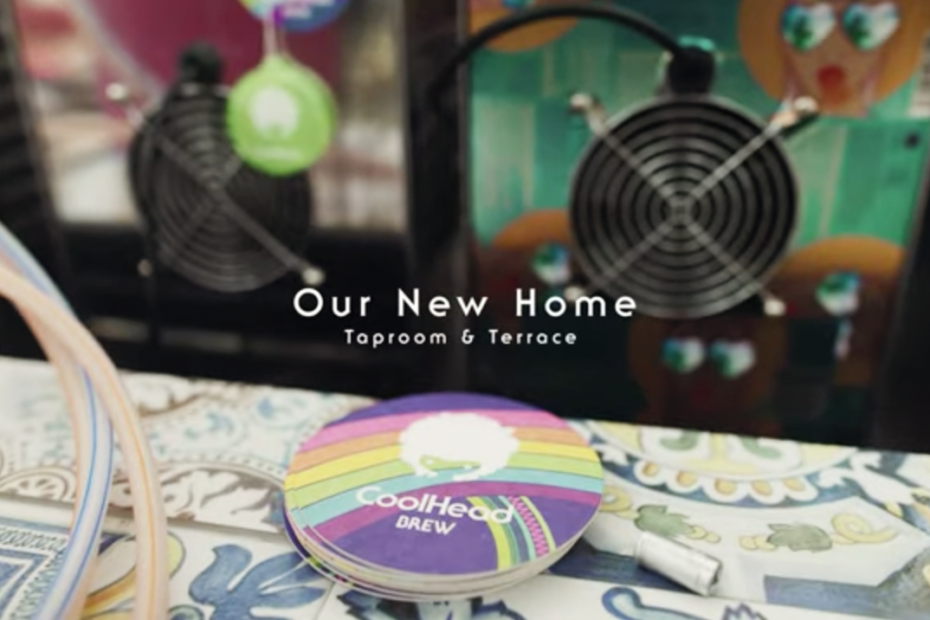 In this first stage we opened the Taproom & Terrace. You are able to enjoy all of our latest beers on draft (14 taps) as well as buy cans to go from the Beer Shop within.

Our new home is a unique 1447m2 glass building that was originally used as an indoor tropical garden known as Gardenia. We are currently renovating rest of the space – there’s a lot to do as it was originally built for a very different purpose and it has been out of use for a few years now.

On Friday 28 May we open our summer kitchen (in collaboration with Story) and in July we open a temporary festival area outside. The actual brewery will move during early fall 2021.

This video was shot during the late building phases and early opening phases by Juuso Paloniemi. It is a part of a video series documenting our move to our new premises.

This website uses cookies to improve your experience while you navigate through the website. Out of these, the cookies that are categorized as necessary are stored on your browser as they are essential for the working of basic functionalities of the website. We also use third-party cookies that help us analyze and understand how you use this website. These cookies will be stored in your browser only with your consent. You also have the option to opt-out of these cookies. But opting out of some of these cookies may affect your browsing experience.
Necessary Always Enabled
Necessary cookies are absolutely essential for the website to function properly. This category only includes cookies that ensures basic functionalities and security features of the website. These cookies do not store any personal information.
Non-necessary
Any cookies that may not be particularly necessary for the website to function and is used specifically to collect user personal data via analytics, ads, other embedded contents are termed as non-necessary cookies. It is mandatory to procure user consent prior to running these cookies on your website.
SAVE & ACCEPT